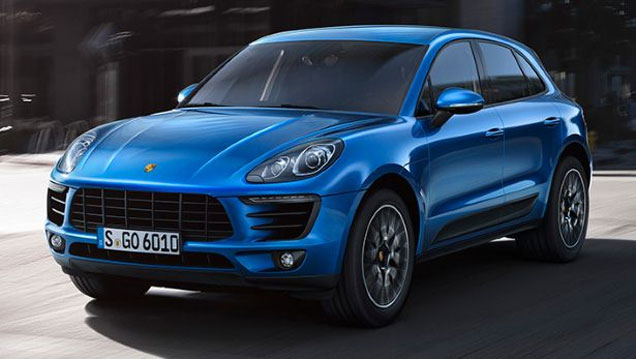 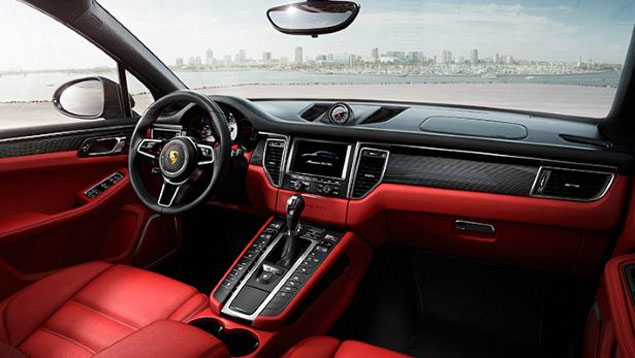 The engines aren’t too shy either. Things kick off with the 3.0 V6 turbodiesel in the Macan S Diesel, which gets a 3.0-litre V6 making the 258bhp and 428lb ft motor. That’s good for a 0-62mph time of 6.3 seconds and 142mph. Then there’s the Macan S, equipped with a new 3.6-litre V6 biturbo petrol engine producing 340bhp and 340lb ft and hitting 158mph and 62mph in 5.4.
0
Share FacebookTwitterGoogle+ReddItWhatsAppPinterestالبريد الإلكتروني